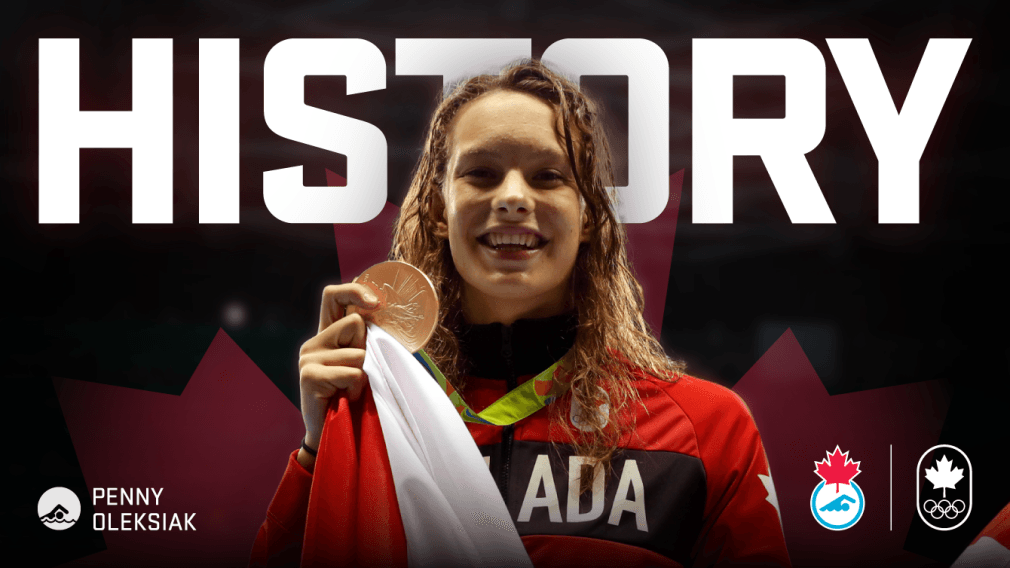 All of the following initiatives contributed to Canada being the top country discussing Rio 2016 during the first week of Games on Facebook globally. 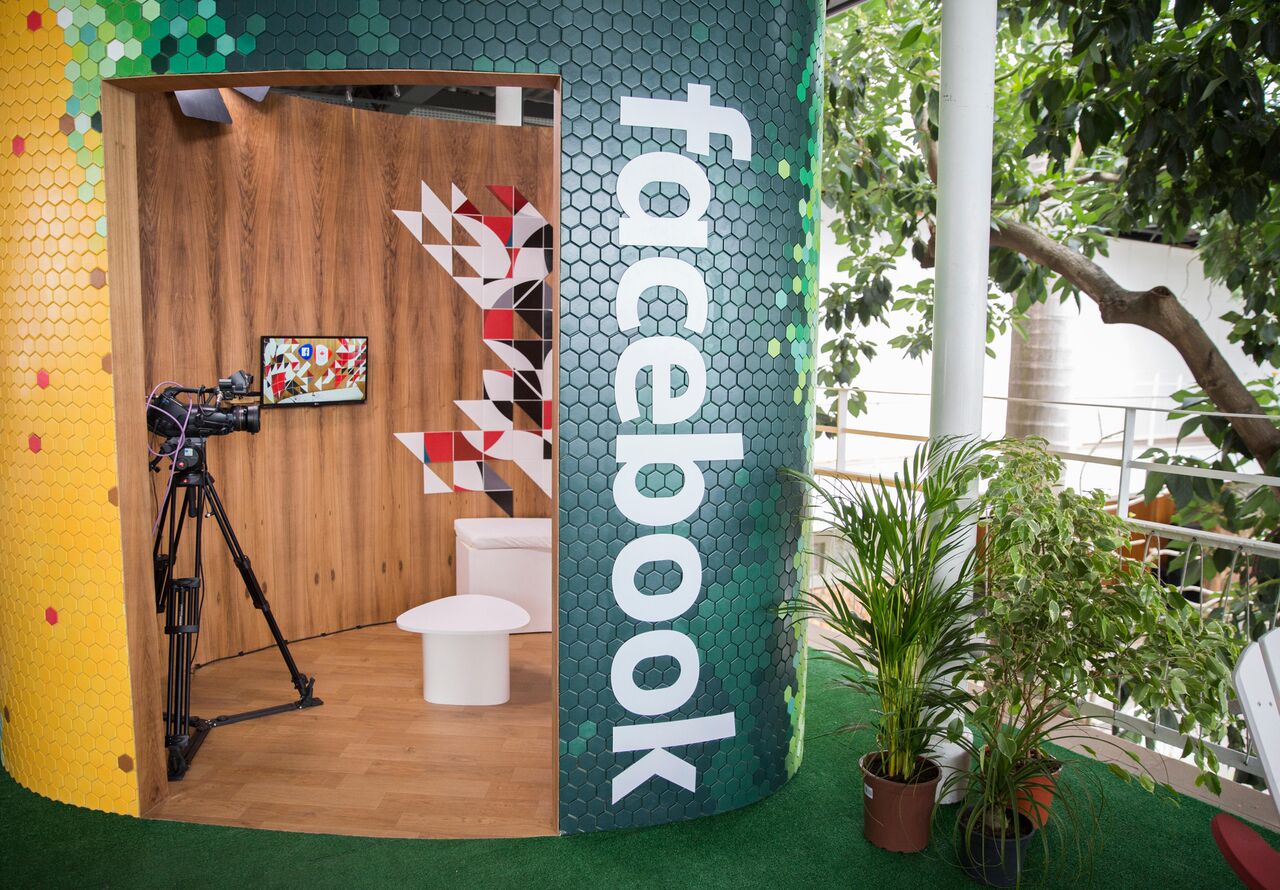 Telling our Summer athletes stories in the two-year lead up to the Rio 2016 Games set us up for success in collaborating with the athletes and sports at Games and supporting their brand and initiatives.